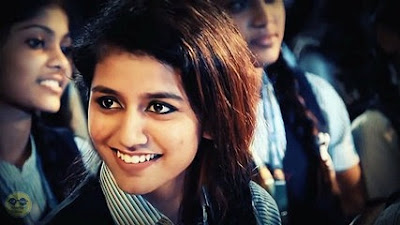 Priya Prakash Varrier also known as "Wink Girl" is a Malayalam actress, who got fame after her music video (MANIKYA MALARAYA POOVI). This music video was of her debut film (ORU ADAAR LOVE).
She became extremely popular after the teaser of her debut film.
The teaser was uploaded on 13 Feb 2018, just one day before Valentine Day.
So single boys start uploading memes and videos about her. That's why she became extremely popular on Internet. 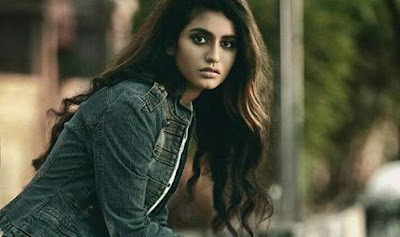 Priya was born on 28 October 1999 in Punkunnam, Thrissur, Kerla. She started learning classical dance at a very raw age. Since her childhood she always dreamt to become a popular star.
The expressions of her face helped her in achieving her dream.
Acting and face expressions made her music video (MANIKYA MALARAYA POOVI) Viral on Social Media.
MANIKYA MALARAYA POOVI has 69 Million views on YouTube. She also became an Instagram celebrity.
She also had 6 Million Followers (as of 7 May 2018) on Instagram. 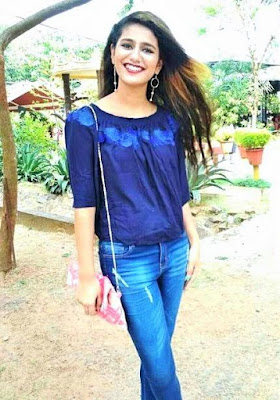 Priya is an Ambalavasi (non - brahmin). She is Hindu by religion. Her Father's name is Prakash Varrier,
who is an employee of Central Department . Her mother (Preetha Varrier) is a housewife.
She has a younger brother Prasiddh Varier.

There was a rumour that she is dating Hrishikesh Saji. 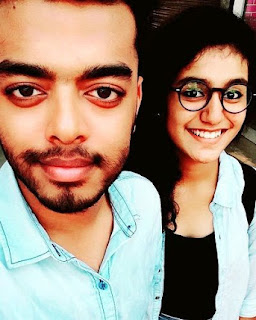 
Career :
She is currently doing graduation which is B. Com. from Vimala College, Thrissur.
She started her carrier as an actor from 2017 and she did various modelling assignments. In 2018 she appeared
in Nee Vaanam Naan Mazhal, which is a Tamil music video. 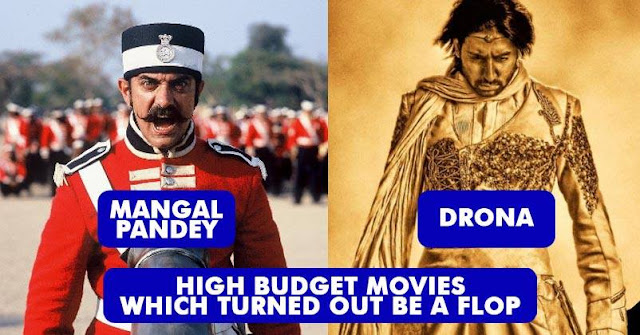 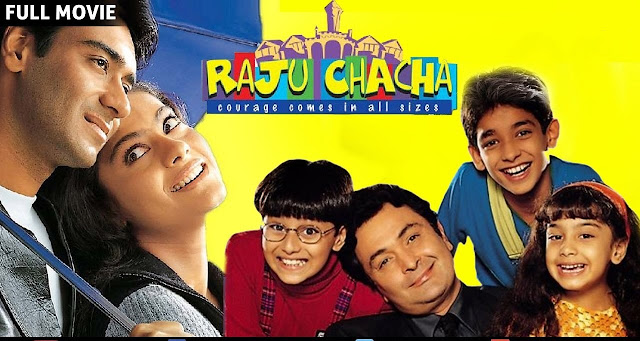 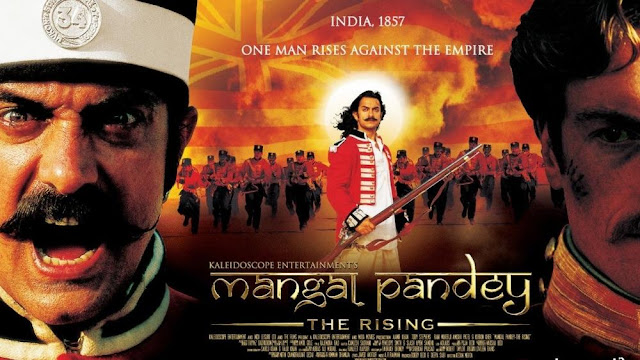 In this list ,Aamir Khan's Mangal Pandey is on second number.
This film was made on the budget of 37 crore and it became  flop because it earned 27 crore. This film was supposed to be blockbuster because it had Aamir Khan which is Mr perfectionist but Bollywood is unpredictable. 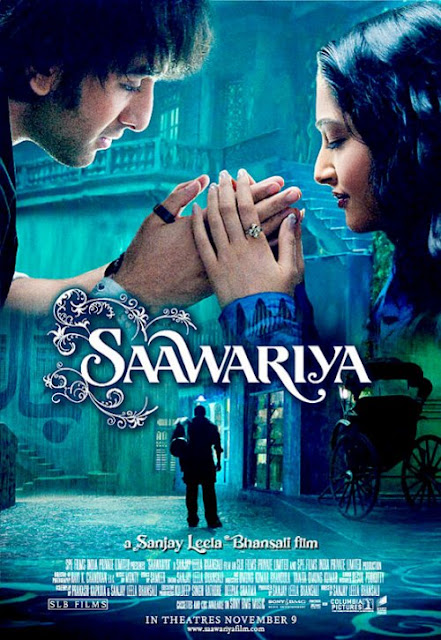 The actors in the Saawariya film were Ranbir Kapoor and Sonam Kapoor. Both the actors debuted in Bollywood from this film.
This was high budget film of over 45 crore but it went seriously flop because it earned 25 crores by selling tickets to the audience of Indian cinema. 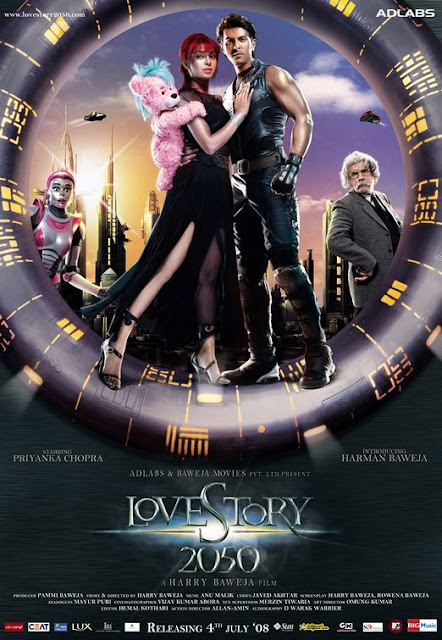 This film was made by the budget of 40 crore and the producers had and great expectation from this film but it was seriously flop because this film on 12 crores in its lifetime. 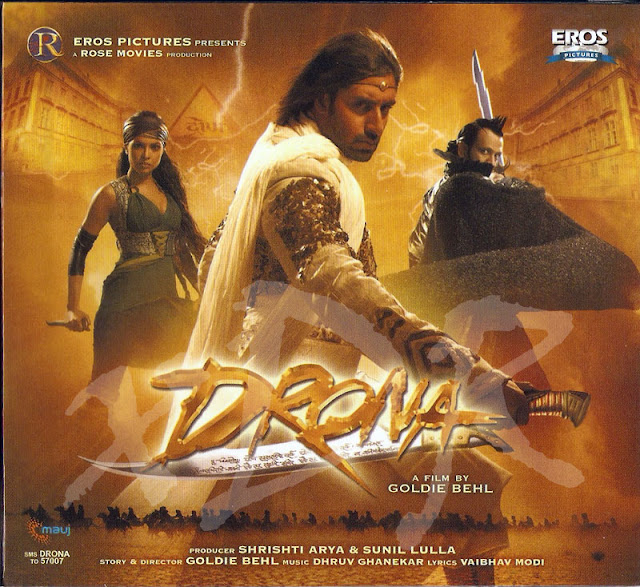 The actors in this film were Abhishek Bachchan and Priyanka Chopra this was also a high budget film but it went seriously flop because it only 9 crore. 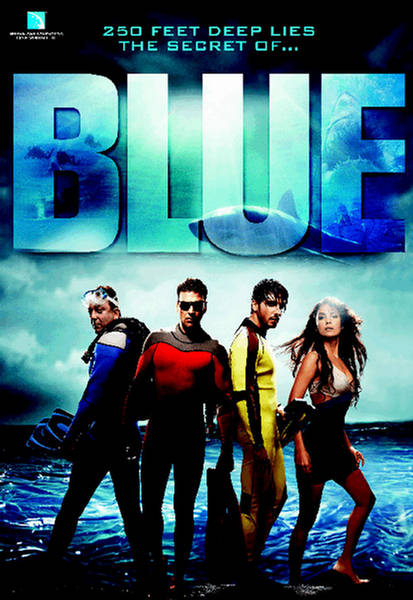 Akshay Kumar starrer movie blue was made with the high budget of 80 crores but this film only earned 30 crores by selling the tickets.
It went seriously Flop. 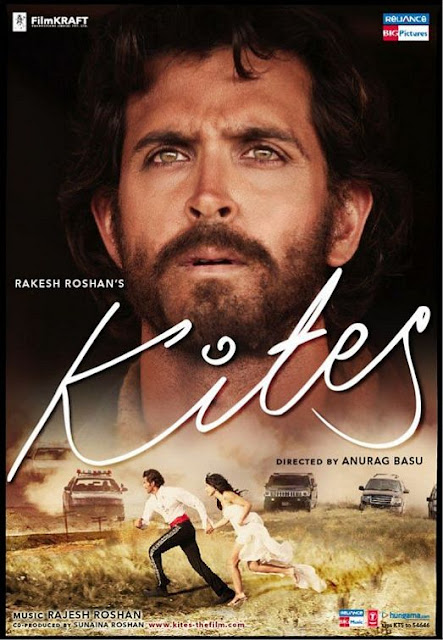 Hrithik Kumar starrer movie Kites was made with the high budget of 82 crores but this will only earned 40 crore. 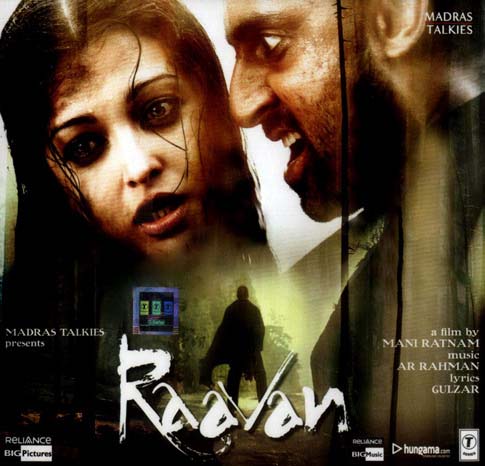 Abhishek Bachchan and Aishwarya Rai starrer movie was made with the budget of 45 crore and it became flop. 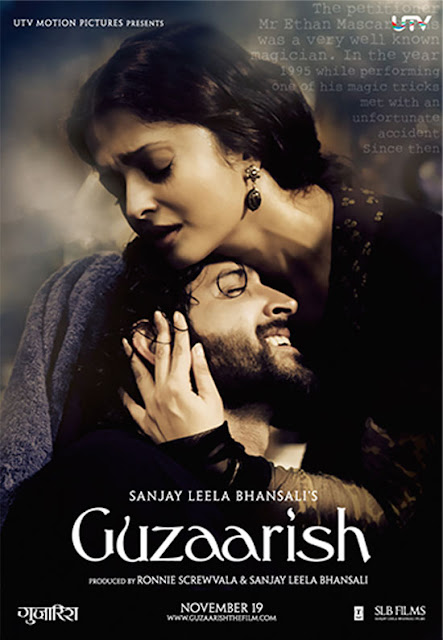 Sanjay Leela Bhansali movie Guzaarish was made with the high budget of 80 crore but it and 35 crore and became flop.
The producers had a great expectation from this movie because this was high budget film with star cast. 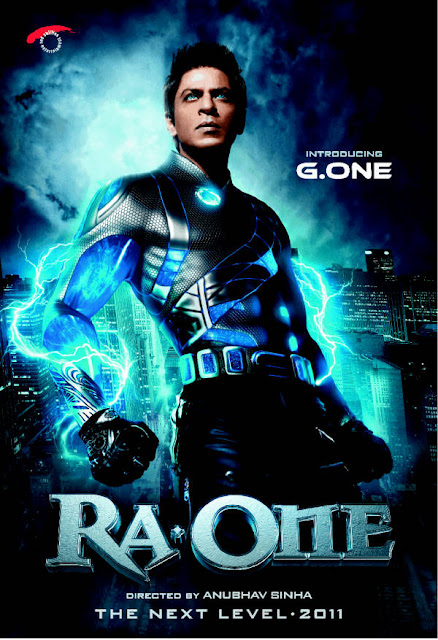 On number 10 it is Shahrukh Khan 's Ra.one movie. This film was made from high budget of 130 crore but this film only earned 113 crore from the box office.
Shahrukh Khan and all the producers and directors had a great expectation from this movie but it only touched 100 crore club.