Abhinav Prateek also known as Abby viral is an Indian You Tuber and a Business tycoon. He is extremely popular in the youth. His YouTube channel's name is Abby Viral in which he uploads regular motivational videos which are worth watching.
He is also a motivational rapper. His raps are awesome. I am personally big fan of him and his raps. 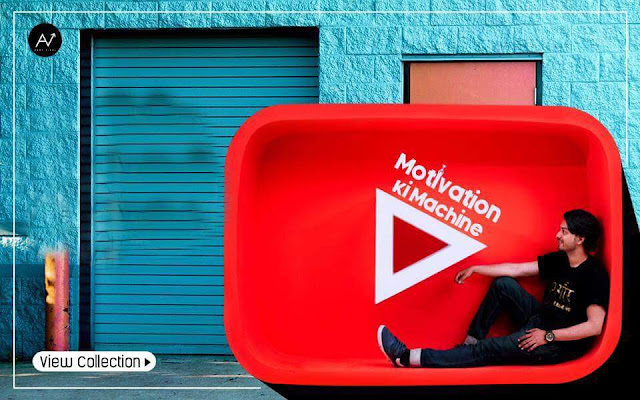 Abby viral aka Abhinav Prateek was born on 11th May 1994 in Delhi. At the very raw age of childhood he wanted to earn money.
His dream car was Lamborghini Aventador (WORTH 5.01 CRORE INR). From the beginning of his childhood he was very lazy child. He did not want to study. He often ask her mom that in which profession there is huge money so her
mother told that Aeroplane's pilot earns more but for that you have to study hard.
But he did not want to study hard. He did not want to make career in education or in Engineering or something like that.
He wanted to get rid of this rat race of jobs.
According to Abby Viral - "THE BEST WAY TO FIND A JOB IS TO CREATE IT"
He is deeply inspired by Jeff bezos in business.
For your knowledge Jeff bezos is the world's richest person.
He is the CEO of amazon.com 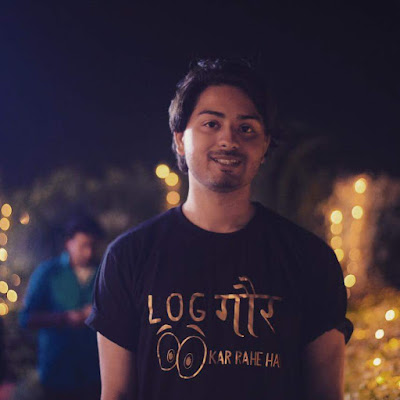 Abby Viral is a school pass out. He is from the science stream, later on he drop out an Engineering College.

Abby viral is Hindu by religion. He has a small and nuclear family. His father's name is Mr Ashok Kumar Jha, he is a lawyer in Delhi High Court.
His mother's name is Ranjana who is a teacher in Government Primary School.
In short he comes from a well fed and educated family where all the family members are in government jobs but he decided to do business because he did not want to do job. He wanted to do business to change the world...

He is currently running a startup named Huppme.com which is India's best gifting company.
The tagline of Huppme is "We Touch Emotions".
He has a YouTube channel also with the name Abby viral where he uploads some motivational videos including motivational raps and songs. He is very popular in youths.

According to him on his birthday a friend of him gifted him luxury watch of around 4000 rupees but on his friends birthday he can't decided what to give him.
so he thought that there is a problem in the society that
"Everyone Measure The Gift On The Basis Of Money No One Measure The Gift On The Basis Of Love", so he decided to start the Huppme.com to show the
emotions behind the gifts. 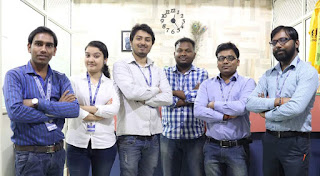 Abby Viral With His Team


Some Of His Songs:-